Call it serendipity or fate, the series of events and opportunities that brought together a passionate team of talented people. Whatever it was, we are grateful to serve and take action on racially-biased policing and criminal justice disparities in Iowa. We are people who seek justice, truth, and equity for Black and Brown people. 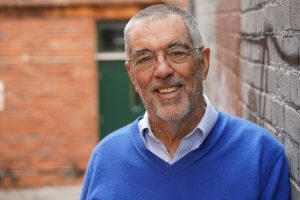 Harvey is a 1969 graduate of the University of Iowa Law School. He had a general civil law practice on the East side of Des Moines until his retirement in 2011. He is now engaged in school mediation projects and racial justice advocacy with many collaborations with corporations around the Des Moines area. As a part of this work, Harvey has been involved in the collection and evaluation of data on “Stops” and arrests by the Des Moines Police Department. With that information, he founded the nonprofit organization JustVoices to continue the fight against racial injustices in Des Moines, Iowa. 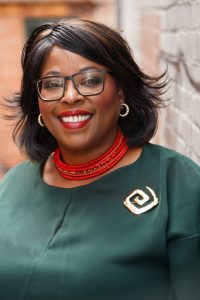 Lori is a graduate of Des Moines Tech High and Grand View University. Her professional experience lies in corporate internal and marketing communications. She’s a writer, artist, and community/social activist fighting on issues such as racial, climate, and economic justice for nearly 15 years. With her experience, she has joined the fight with Just Voices by leading web content writing, developing collateral materials, public speaking, and general project management. 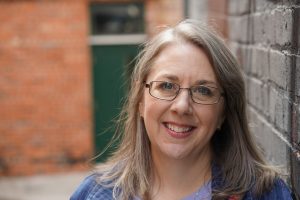 Tania’s background is in communications and systems development. Tania graduated from Iowa State University with a BA in Political Science/Environmental Studies and an MA in English/Rhetoric and Professional Communication. Tania worked for 15 years as a technical writer, business/systems analyst, and project manager. Tania is particularly interested in issues of faith formation and discipleship, specifically the intersection of faith and justice. She provides valuable editing and advisory skills to the team. 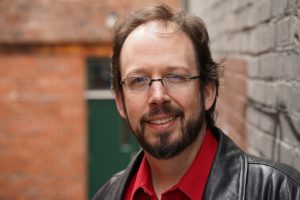 Sean earned a BA in Greek and Philosophy from Wheaton College in 1991 and an MA in Teaching English as a Second Language from the University of Illinois in 1993. He is a professional editor, software engineer, and project manager, with experience leading multi-year projects involving dozens of contributors to profitable completion. Sean is happiest when he is collaborating with smart and wise colleagues on worthwhile projects and making the world a better place. He is therefore honored and blessed to work with the Just Voices team, primarily in an advisory capacity. 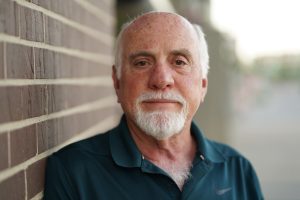 Brian is a long time Iowa resident, a graduate of Des Moines North High, earned a BS from the University of Iowa and a MS/PhD in Applied Mathematics from Iowa State University. He was a tenured Associate Professor of Mathematics and Statistics at Grand View University and is now a semi-retired Senior Data Scientist for General Dynamics Information Technology.  For the last two years he has been a volunteer statistician working with Just Voices where racial disparities in traffic stops and arrests have been analyzed and quantified by examining data received from the Iowa DOT and the Polk County Sheriff’s Office. 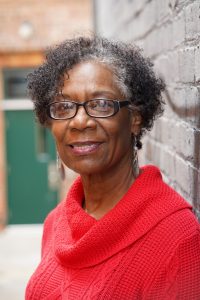 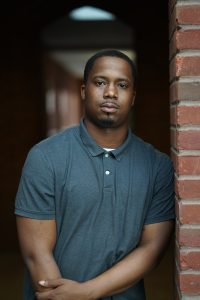 LaVoris is a recent graduate of Grand View University where he obtained a Bachelors of Social Work, with a minor in Psychology. He is now pursuing a Masters Degree in Social Work from Clark-Atlanta University. Ultimately, in his professional career, he plans on advocating for a wide-range of social issues that disproportionately affects diverse populations. LaVoris is particularly interested in racially- linked crime statistics, mass incarceration, and mass criminalization. 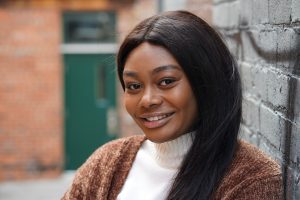 Courtney is pursuing a Bachelors in News Journalism with a minor in Rhetoric, Media, and Social Change from Drake University. Courtney began her activism with poetry competitions in high school and continued by creating a progressive movement on campus called #PaintItBlack. She helped Just Voices with content development, writing profiles and interviewing victims of racially-biased policing in Des Moines.