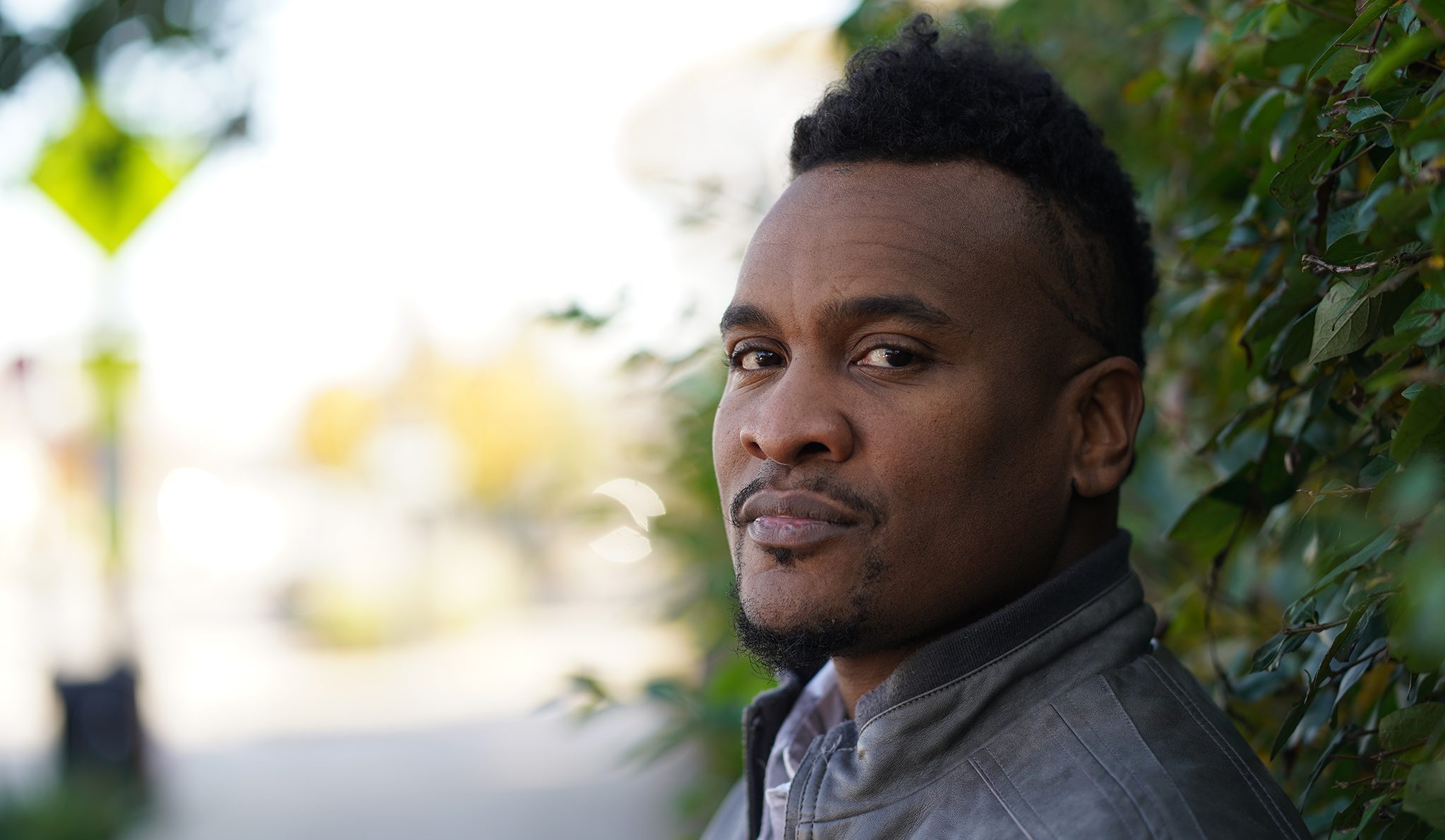 The cop was like, “You look nervous.” No, I’m not nervous, I said. “You look nervous”, he repeated. You know he was talking real tough-like. “You look like you got a weapon?”  Then for no reason, he proceeds to draw his gun on me. . .

Ryan was sitting in his car with a friend, taking a cigarette break from working in his recording studio. He had nothing to do with the narcotics investigation the police were working in the area. Moments later, Ryan would be roughed up, cuffed, and arrested by a police officer he knew all too well.

After all the dust settled on his “interference with official acts” charge, Ryan estimates the whole ordeal cost him about $400 dollars and precious time.  “I was in jail all night, but I had a studio session I missed and then I had to pay like, I think, like $100 and something bucks to get out. And the whole little court cost, thing, was probably another $150 bucks. I thought to myself, “I ain’t even do nothing.  Arrested for “interference of official acts? Hell, how can I interfere with an official act that I wasn’t even a part of?”

“Growing up, my Grandma always told me ‘You can’t act like white kids, cause you’re Black. You’re different. She was a school teacher and she stressed that how I acted was a reflection on her. And like I tell my (bi-racial) kids today, ‘you’re Black – you got to know who you are and where you are at all times. Then act accordingly.’”

Ryan’s experience with the Des Moines police has created stress. “It’s always like, all eyes are on me, cause I’m a Black man; like I’m being watched. Shit, it’s pressure, like stress. I mean that’s what kind of drove me into music performance, because it’s like, it’s always pressure. So, it’s like, if I’m always going to be watched, I might as well be doing something that lets me be watched. And I was good at singing. So, it was like, cool, it’s a release for me.” 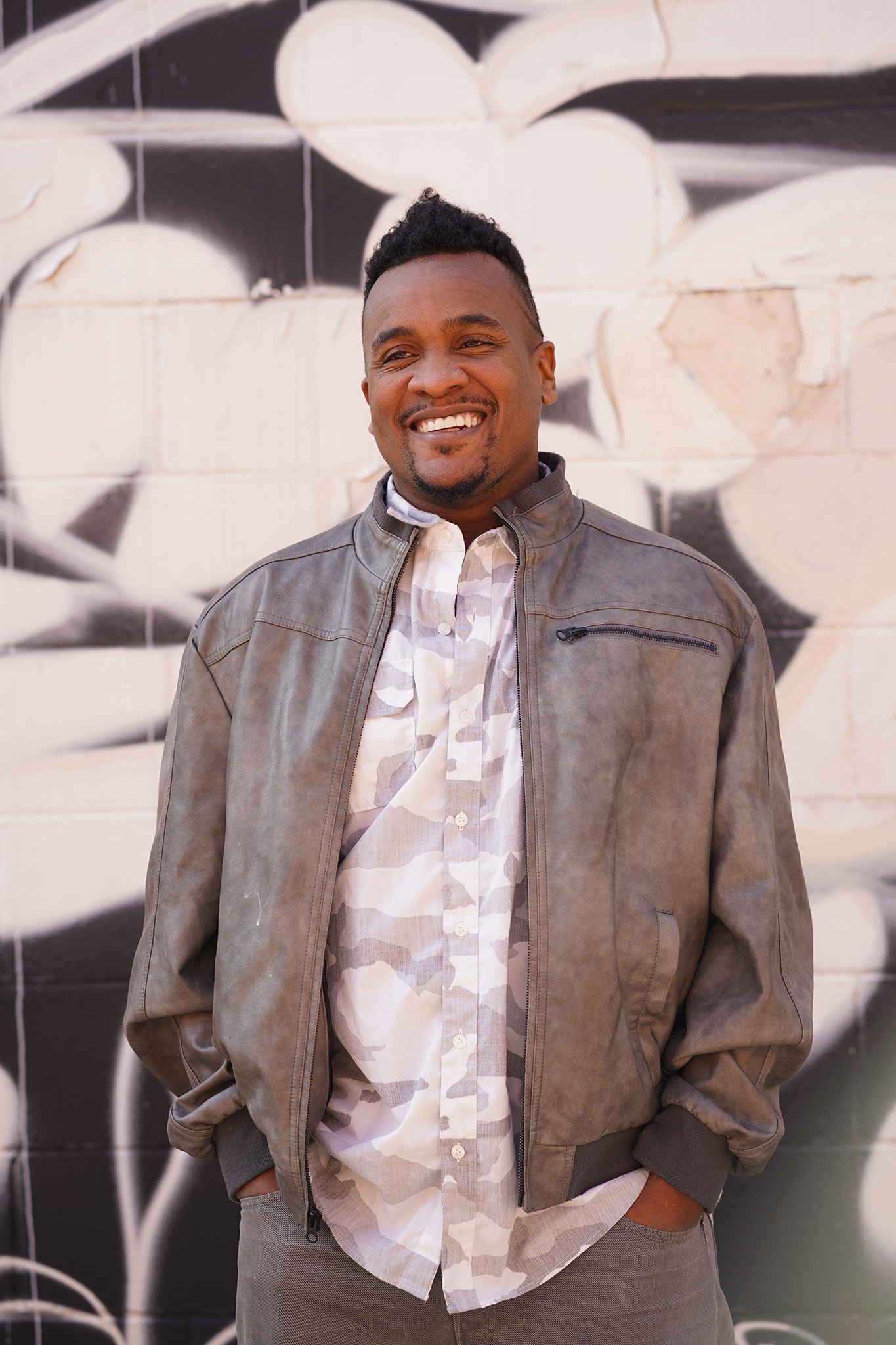 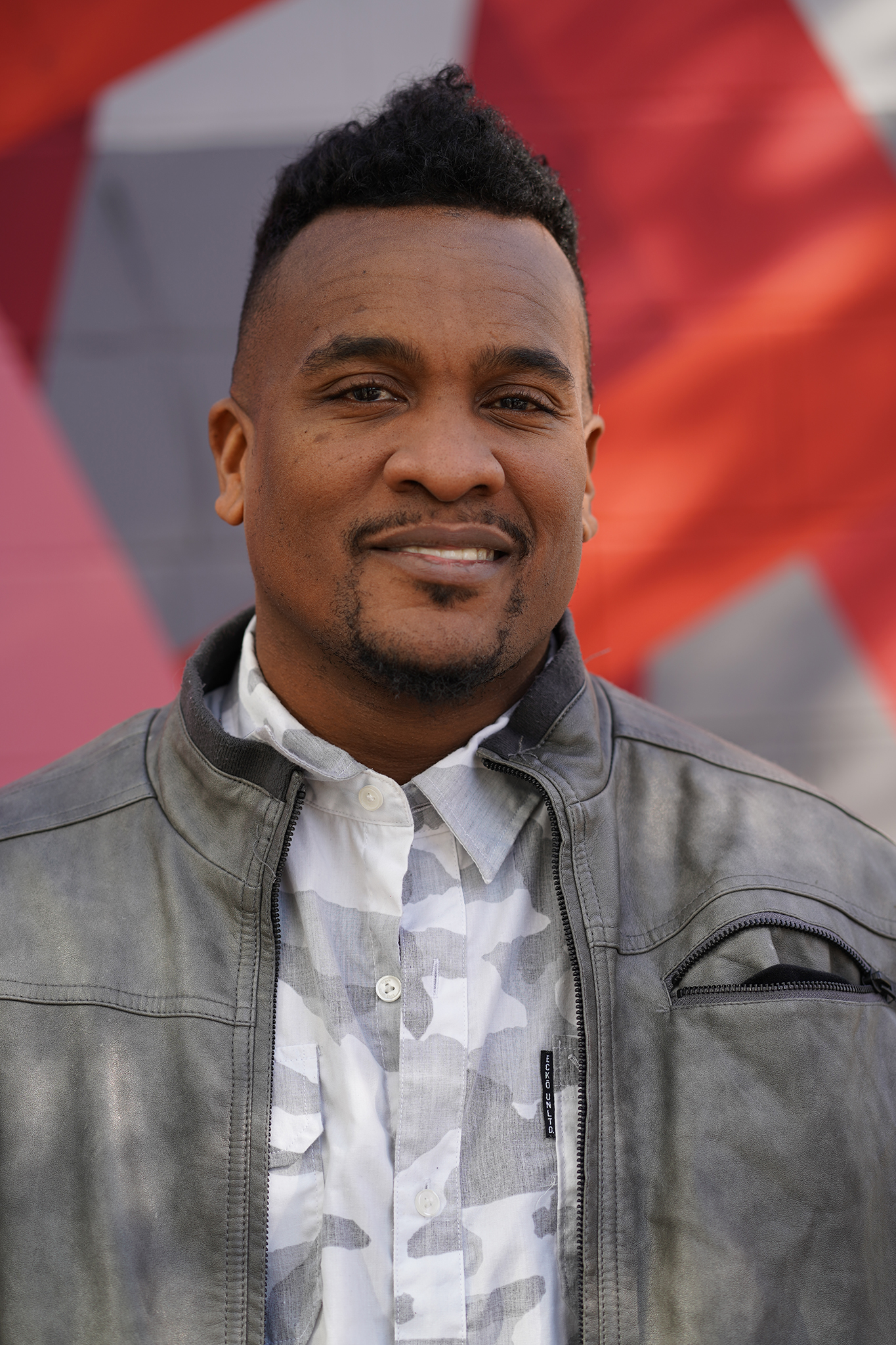 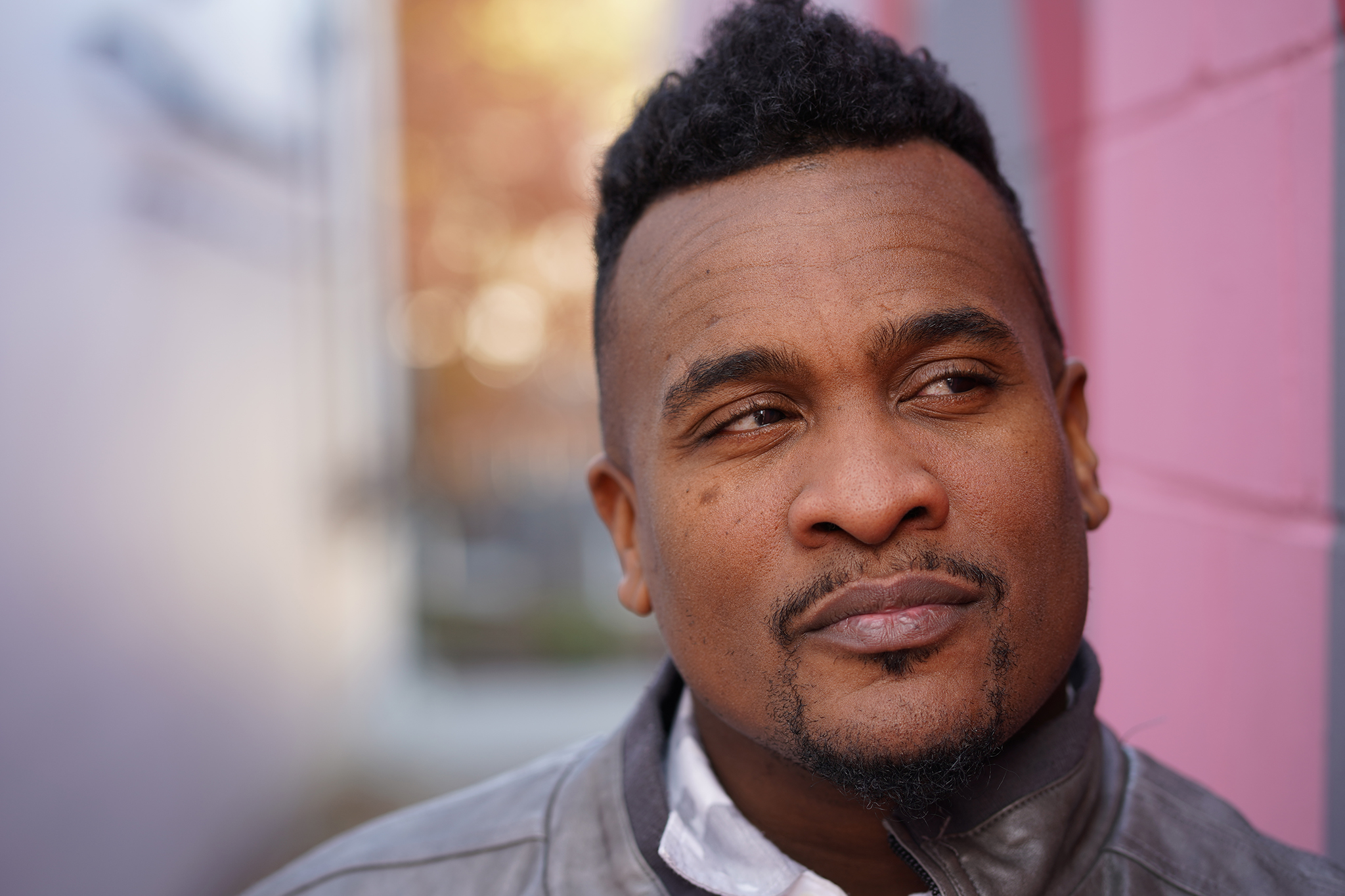